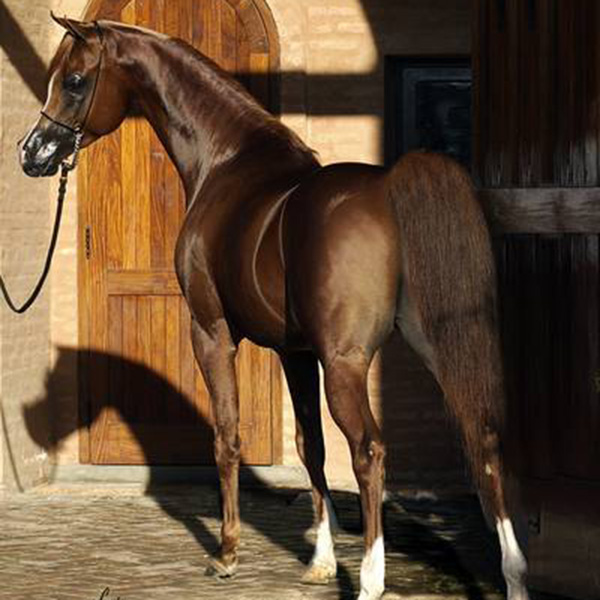 Juda (by *BASK++) is the third dam of JJ Señor Magnum and the dam of Shah Azim (by Bey Shah), a sire of U. S. National Champions.

The sons and daughters of JJ Señor Magnum have been exported from Argentina to the United States , Europe and the Middle East where they have become champions.