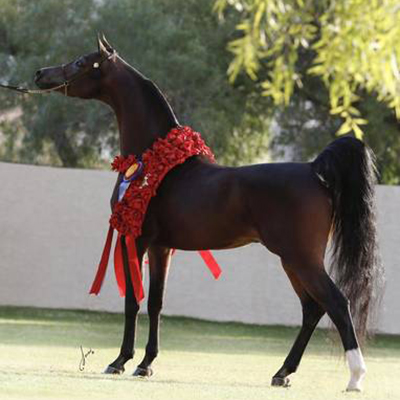 In a destined and unscripted moment, the liquid eyes of an imposing bay stallion locked with the eyes of a man who recognized the greatness in front of him and would lead him to his rightful place.

*SM Azraff… a name that harkens the great kings of our past, was no accident. George and Debbie Stuart Milne of Haras Maalesh have gifted the breed with Argentinian treasures for over three decades. SM Azraff is a delicate, beautiful, systemic equation of a pedigree that gorgeously embodies the legends of his heritage.

Even prior to these great achievements, *SM Azraff attracted the attention of legendary mare owners around the world. In 2018, we will witness his siring prowess with a first foal crop of 30-40 foals coming from the likes of:

The powerhouse producer DM Valencea, owned by Dan & Maureen Grossman, who is the dam of the the national winning filly, Pink Rose SRA.

*SM Azraff is a soul that stirs the heart, as if stepping back in time of his great ancestors and looking forward to the future all in one glorious, satisfying moment.

His story continues to be written alongside the legacy of the heritage *SM Azraff duly represents, as he continues the journey to his rightful throne. We invite you to Midwest for every breathtaking step. 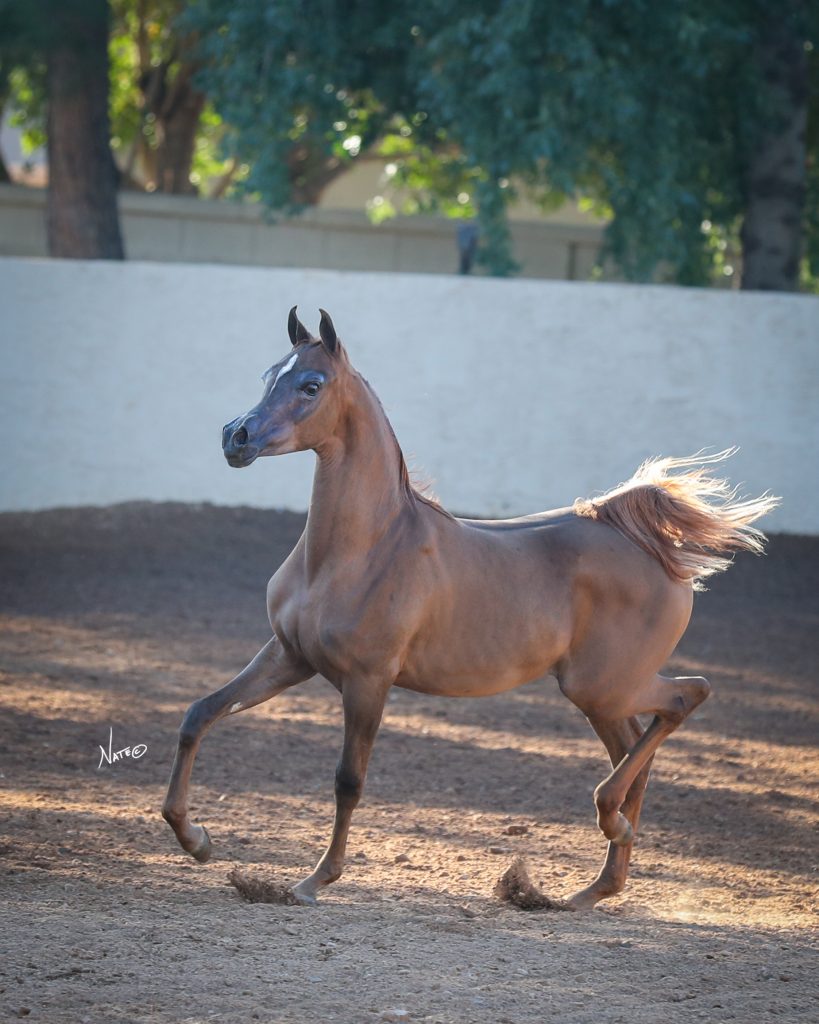 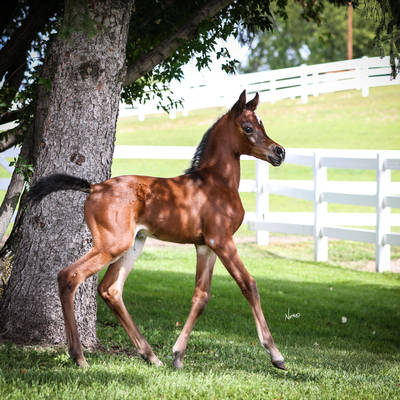 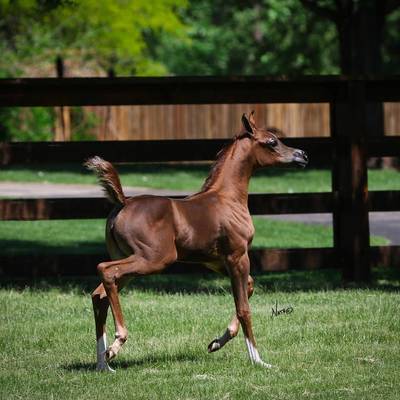 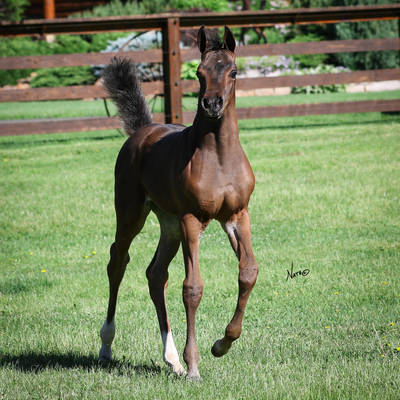 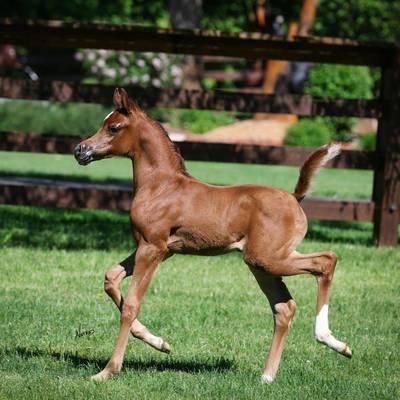 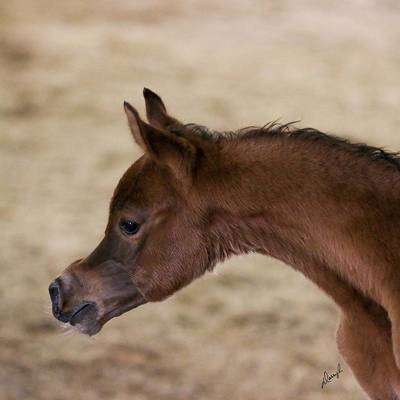 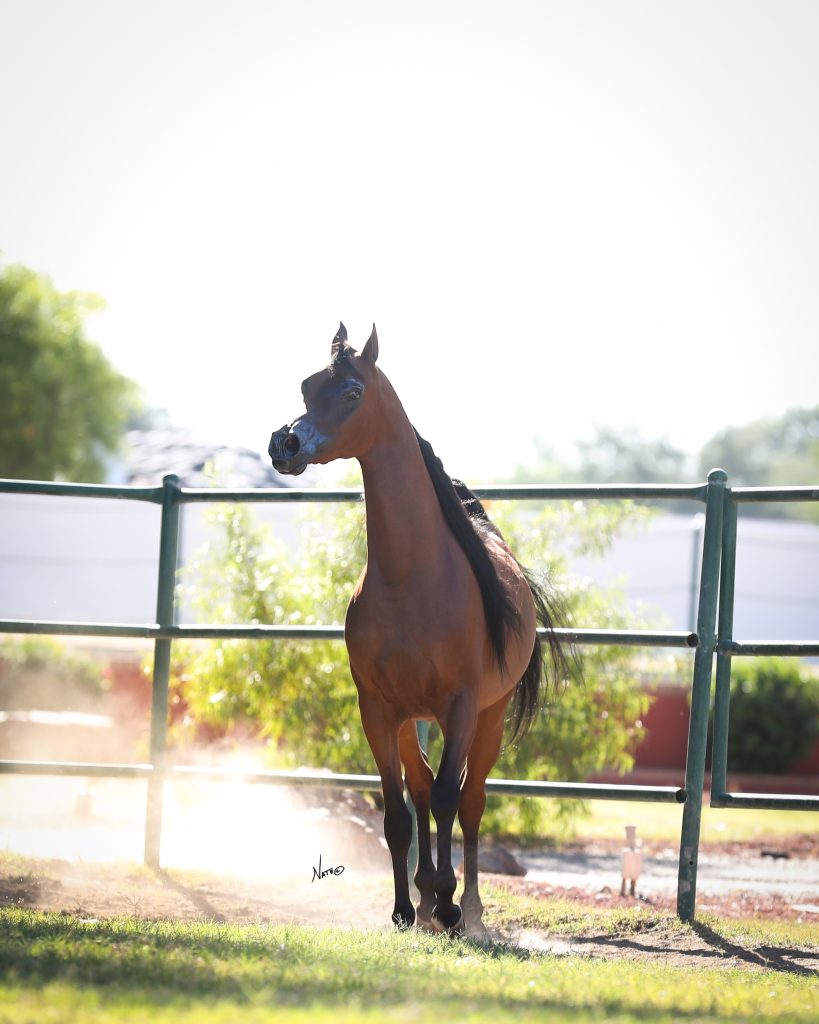