Team Midwest was thrilled to be a part of the 2007 Canadian Nationals, where the “Royal Red” celebrated its 50th Anniversary in Regina Saskatchewan.

With the weather a bit “cooler” than previous years, the horses presented themselves with extra “style” as they paraded in the ring proudly, tail over back. Ever present in the halter Arena were the “Star Studded” Midwest Contenders.

Much to Davids chagrin, the Twins, Courtney and Lindsay celebrated their 13th birthday. When asked how it felt to be the father of “Teenagers”, Davids response… ‘YIKES!’

Special thanks to ALL who participated in making The Royal Red such an incredible success for TEAM Midwest, and to Victor and Lori Ricigliano for the awesome photos!

See you in Albuquerque! 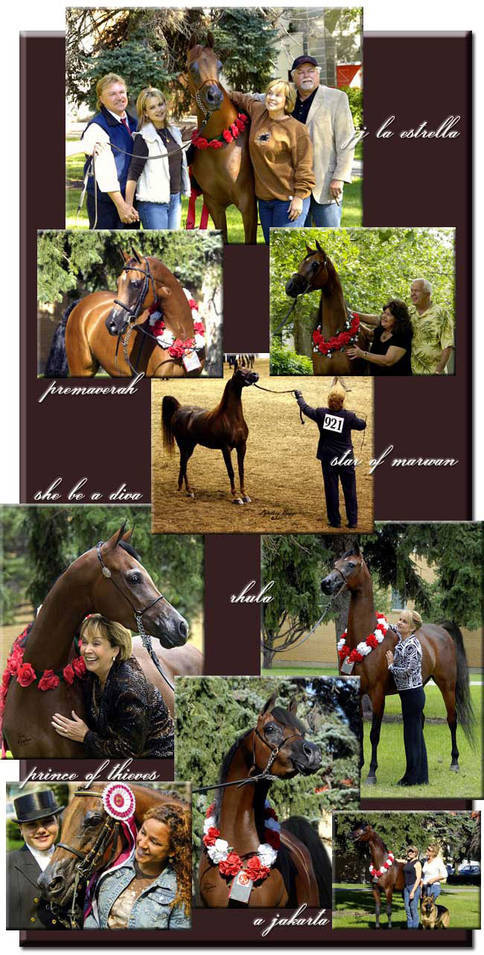 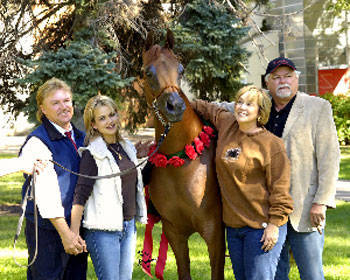 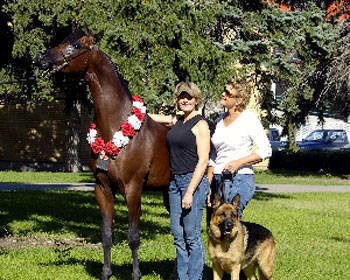 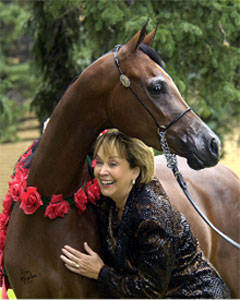 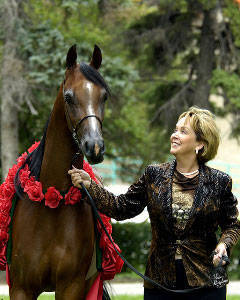 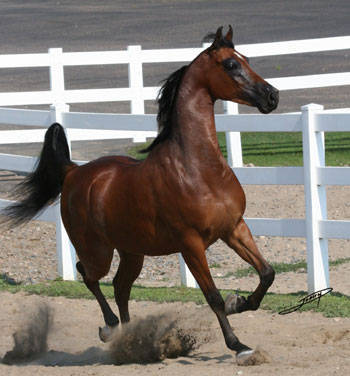 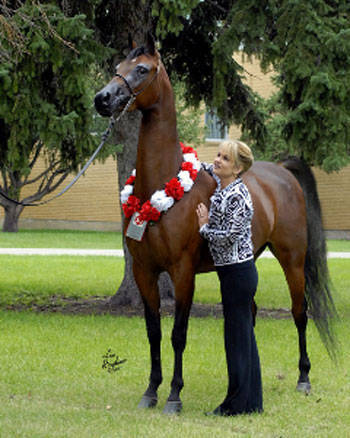 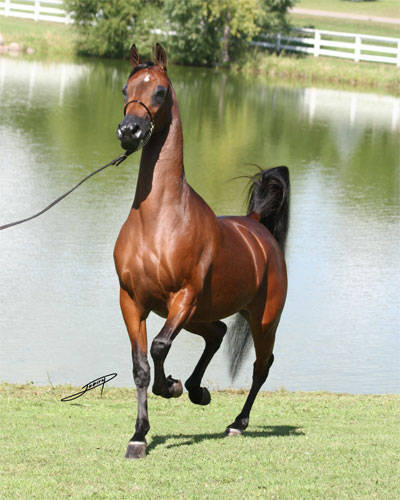 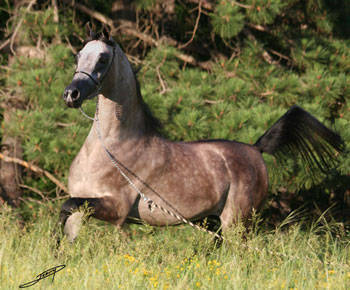 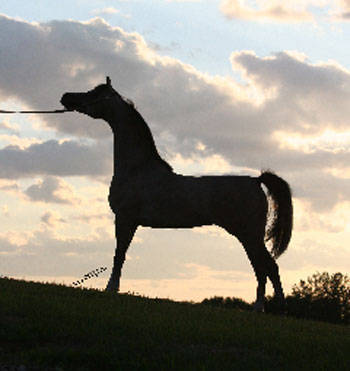 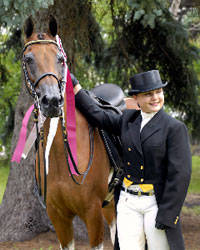 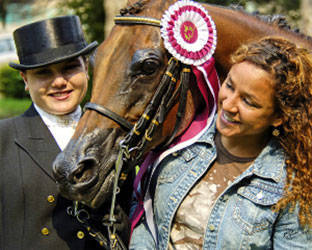